According to Etsy CEO Josh Silverman, Elo7 (commonly known as the Etsy of Brazil) has a mission and business model similar to those of his company. He intends to use Etsy’s $217 million acquisition of the Brazilian marketplace to establish a foothold in Latin America, where Etsy still has no meaningful customer base. Elo7 will retain some autonomy through the deal, keeping its headquarters in Sao Paulo and its current management team.

Etsy was already active in Brazil, but Elo7, one of the 10 biggest e-commerce sites in the region with 1.9 million active buyers, 56,000 active sellers and some 8 million items for sale, will give Etsy a significantly bigger presence in the market.

Read the full story at TechCrunch. 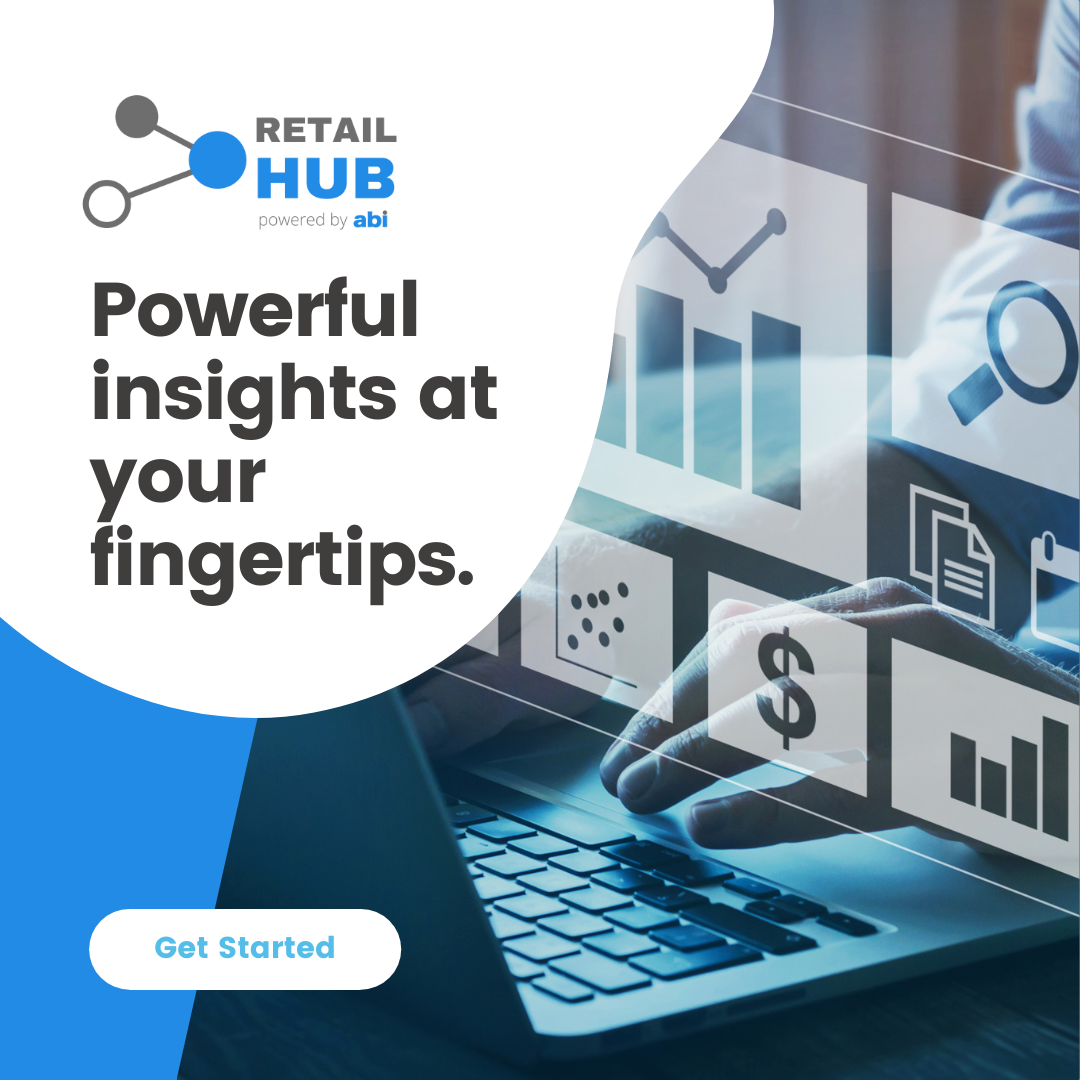 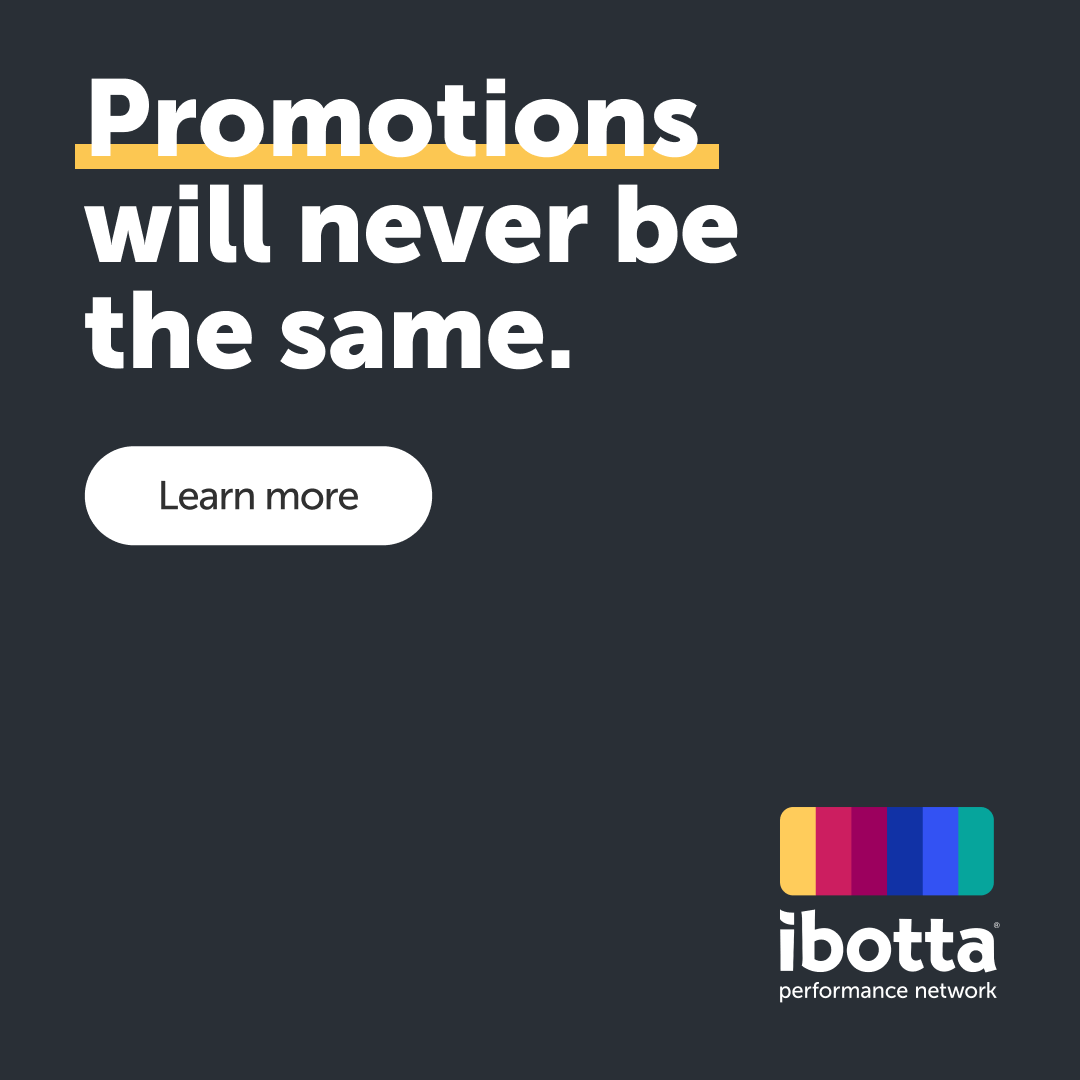 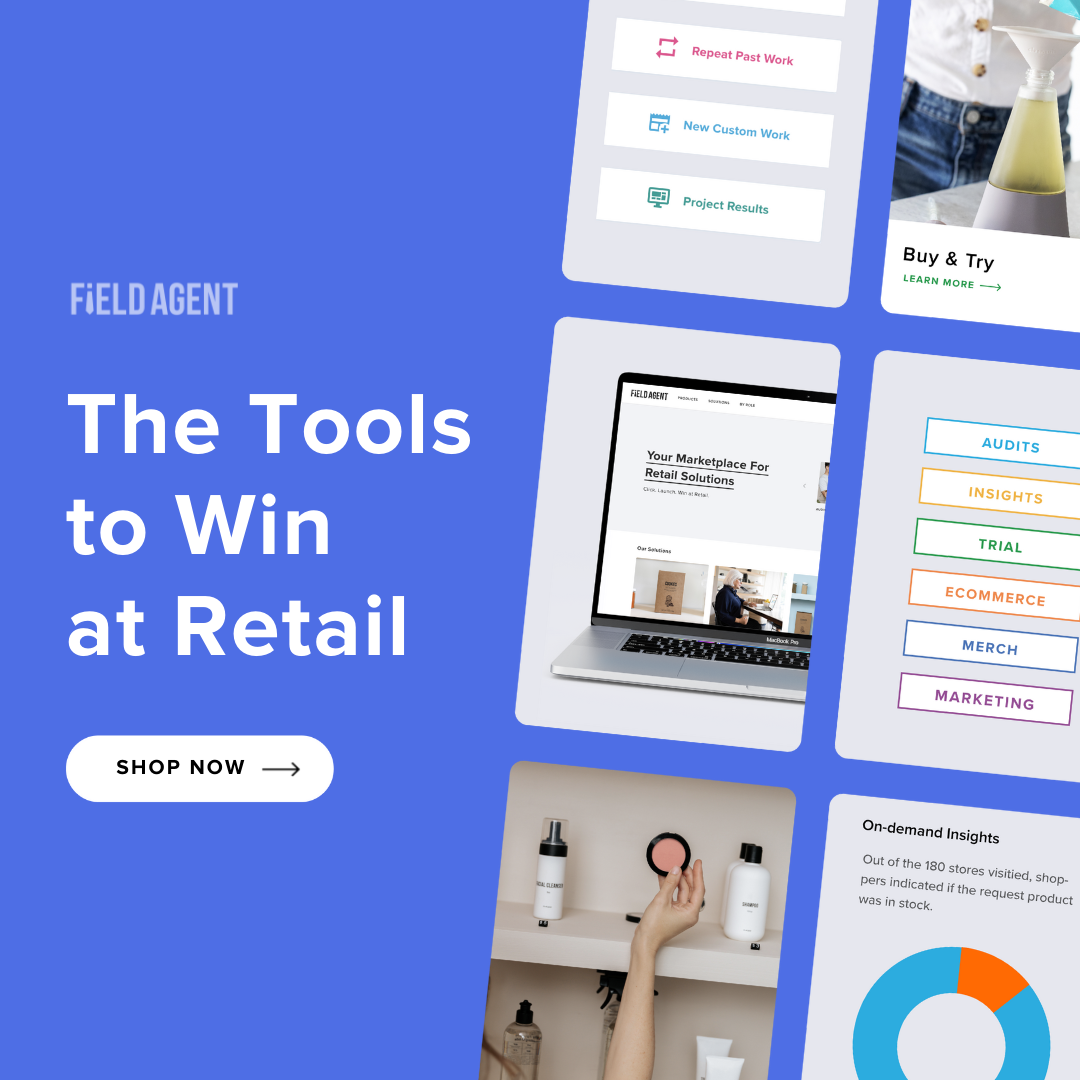 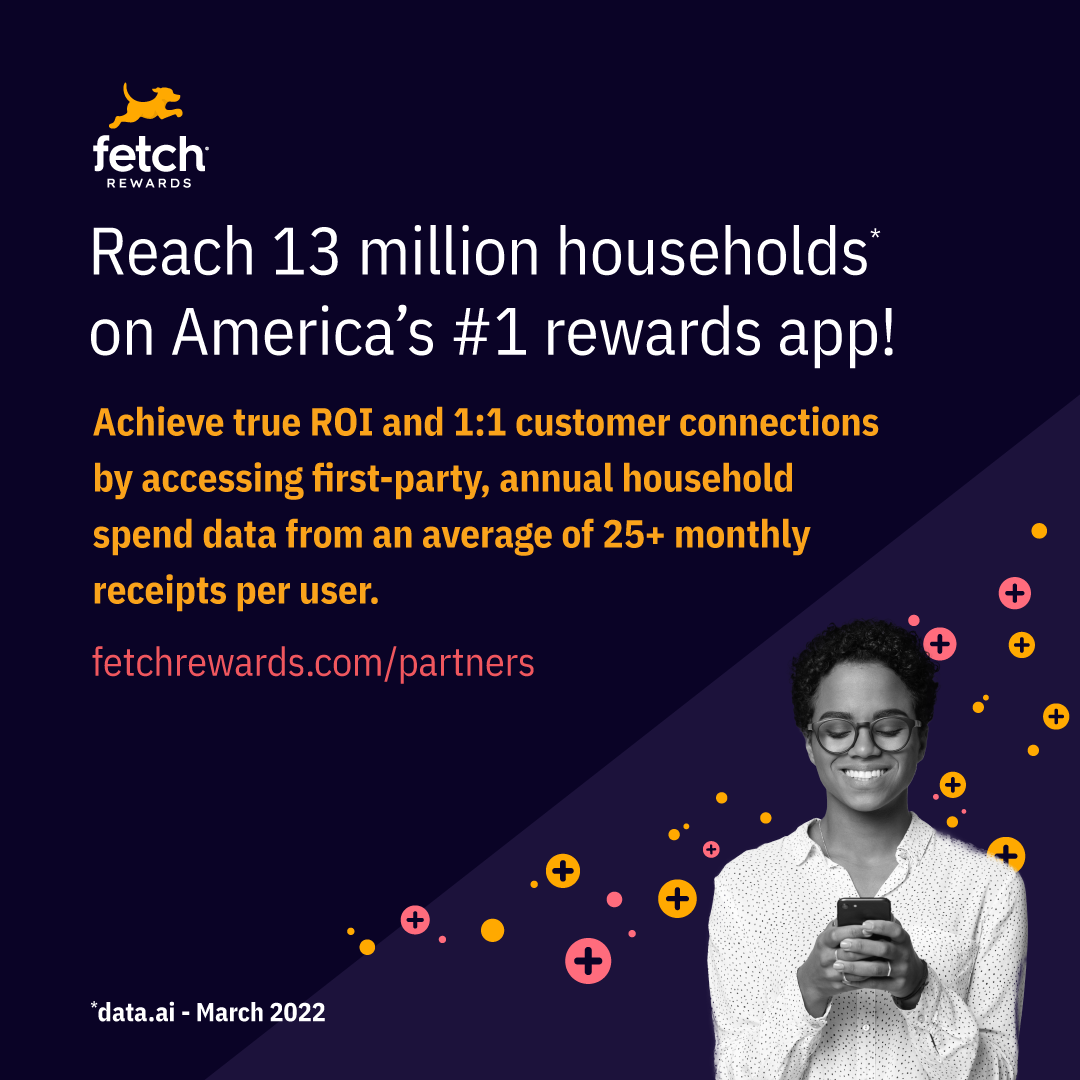 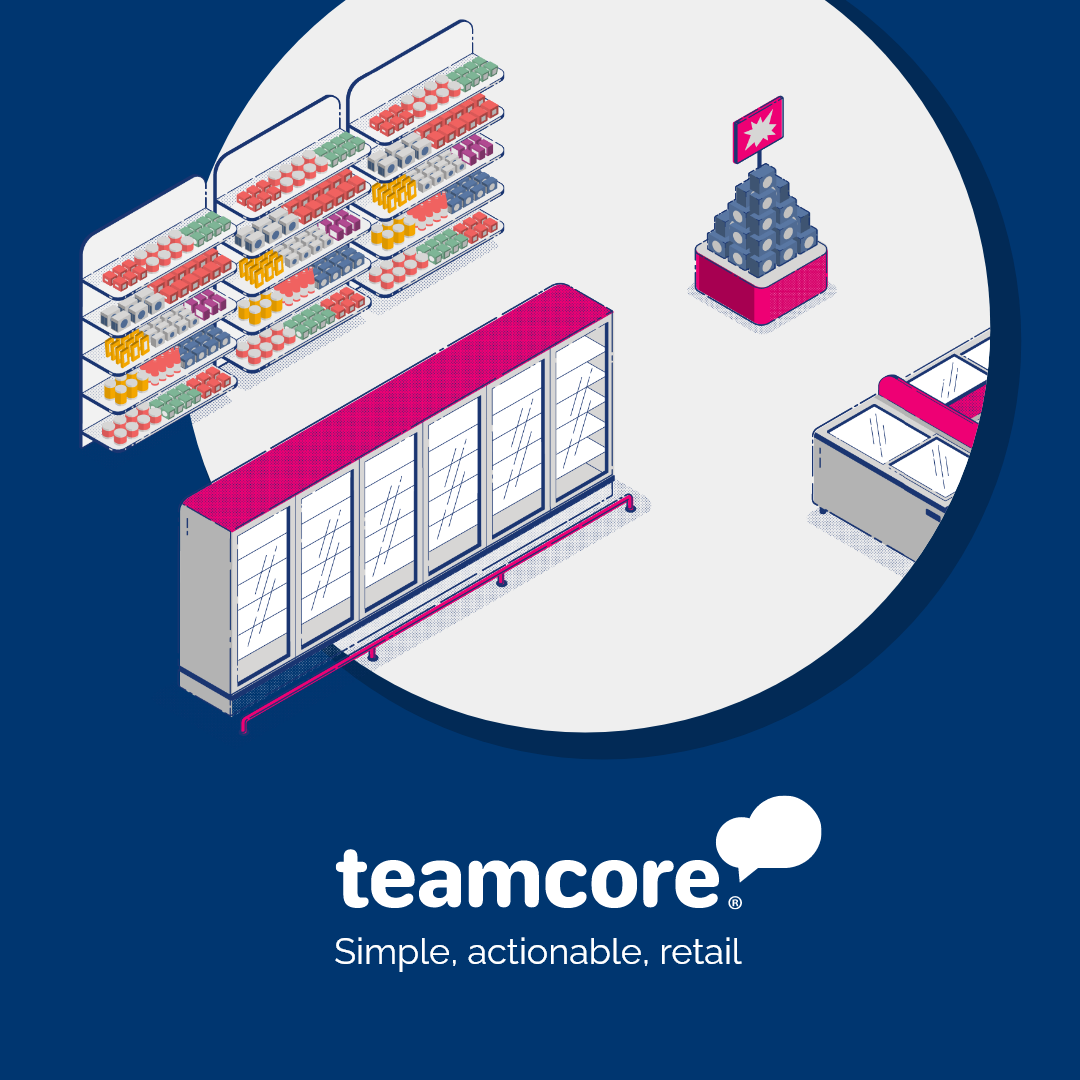 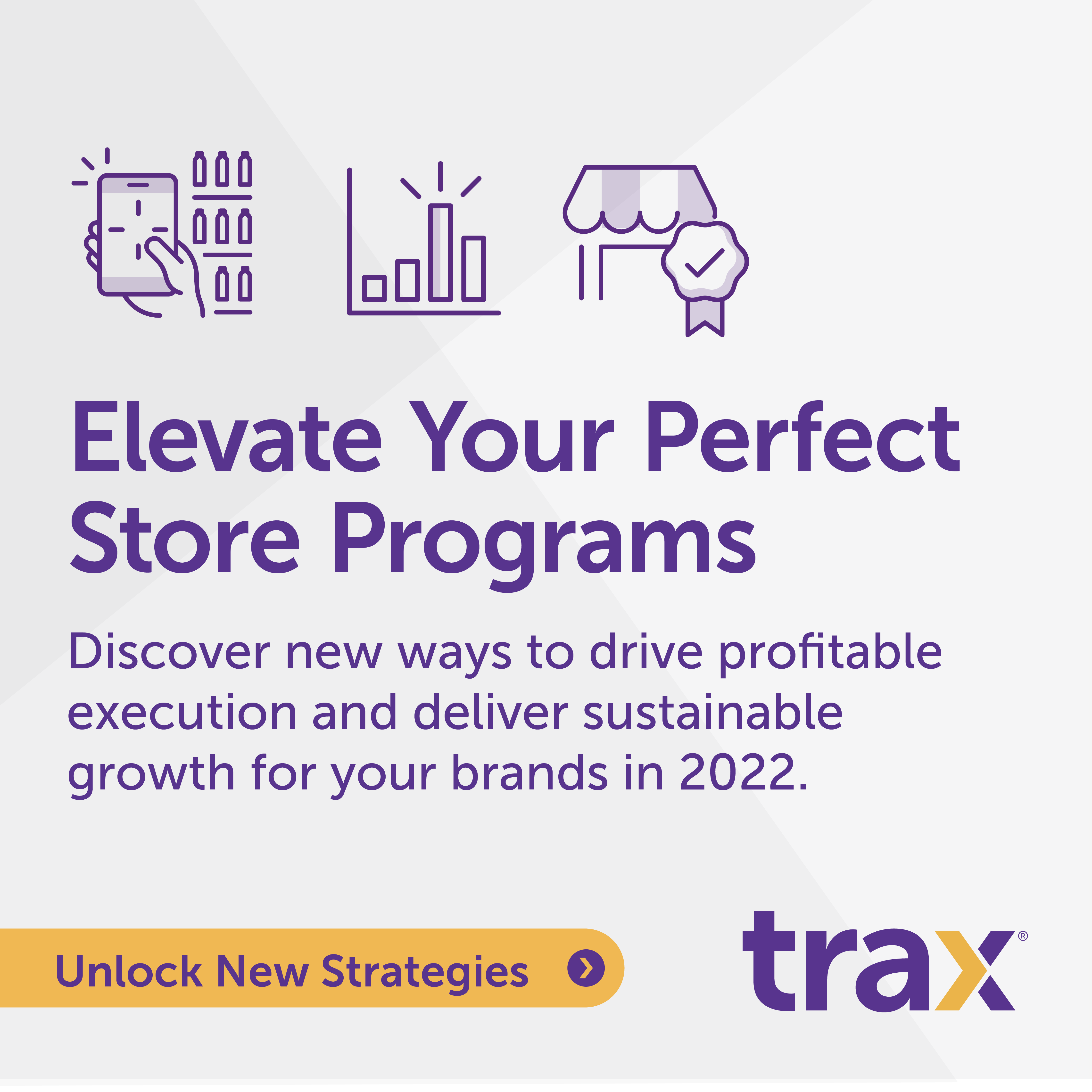 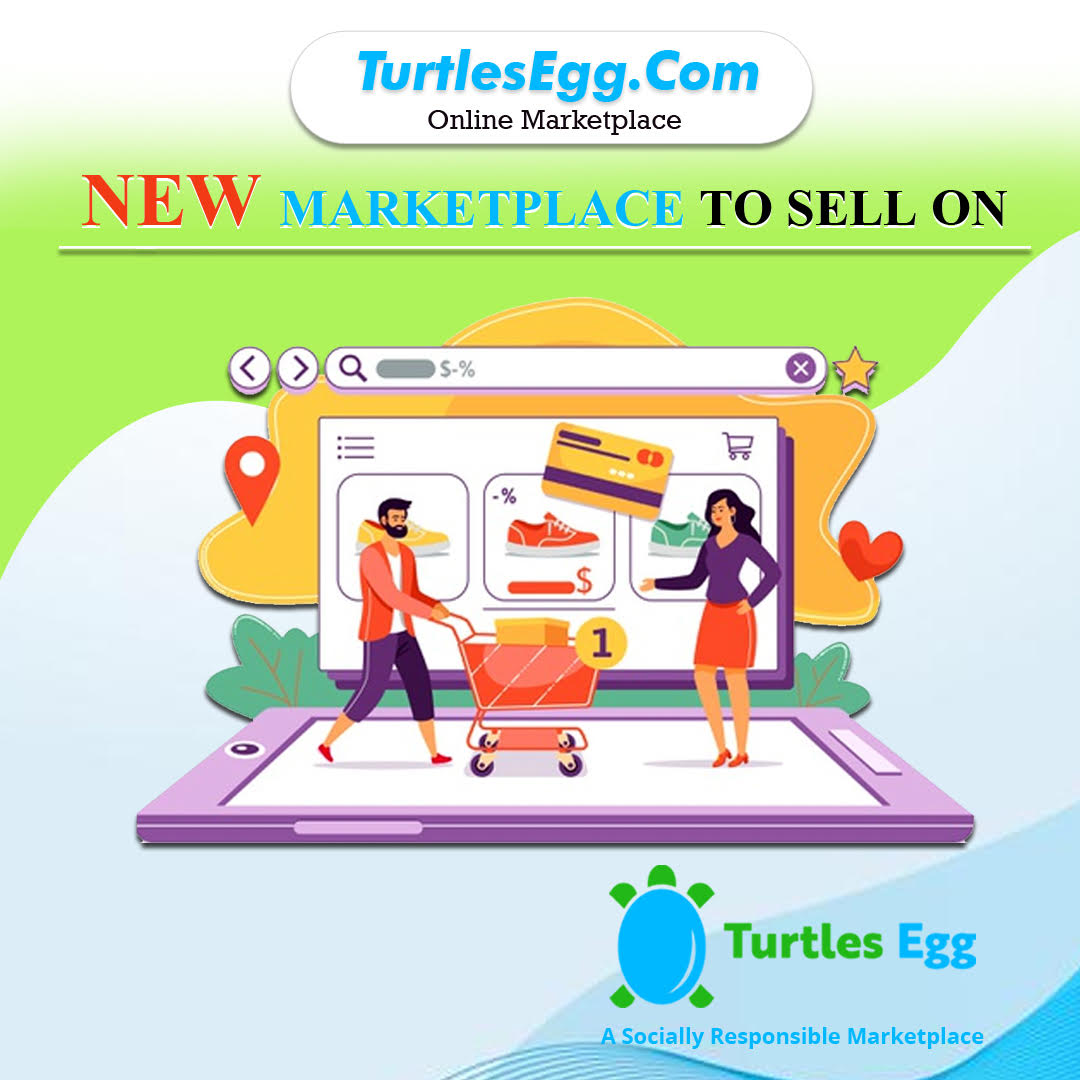 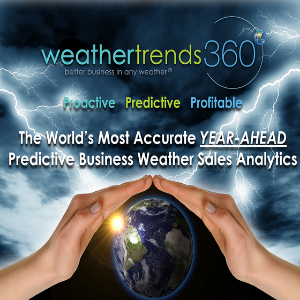